What to Know After an Auto Collision

Home » What to Know After an Auto Collision 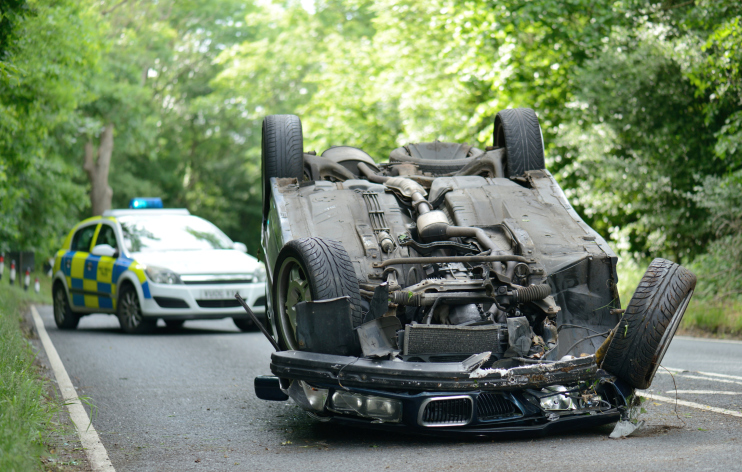 What Is Diminished Value?

After a vehicle has been involved in a major accident and has been repaired, depending on its age and condition, the resale value may be less than if it had not been damaged. In other words, potential buyers may believe the repairs, even if they meet the highest standards, have not restored the vehicle to its pre-accident condition and will be unwilling to pay as much for it as a result. This perceived financial loss is known as diminished value.

(In fact, older model cars that have been damaged and repaired may actually be worth more because new parts have been substituted for many of the old parts.)

What If an Accident Is My Fault?

Suppose you, as the policyholder, are backing out of a parking lot and ram the car into a lamppost. In most cases, you would not be compensated for diminished value. If you have purchased the standard, optional collision coverage, your insurer will pay for repairs to the car, minus the deductible. Except in a very few states, the language in the collision section of the standard auto insurance policy clearly excludes coverage for diminished value. This exclusion has been affirmed by courts in many states.

What If an Accident Was Clearly Caused by the Negligence of Another Driver?

In all states except Michigan, if an accident is the fault of another driver, you would receive compensation for diminished value because legally the third party has an obligation to make the victim of the accident “whole” again; in other words, to restore the victim’s car to its pre-accident fair market value. This means repairing the vehicle and paying the difference in the car’s resale value before and after the accident, the cost of which is usually covered by the at-fault driver’s liability insurance policy.

If the at-fault driver is uninsured and cannot pay for repairs, receipt of payment will depend on whether you have purchased uninsured motorist’s coverage, the portion of an insurance policy that protects a policyholder against losses due to uninsured and hit-and-run drivers. About half of the states allow recovery for diminished value under this coverage. (Drivers are required to purchase a liability insurance policy in all states except New Hampshire, which only requires drivers to have sufficient financial assets to pay for whatever harm they may cause. Some states, including New Hampshire, also mandate the purchase of uninsured motorist coverage.)

The oft-cited case is State Farm Mutual Automobile Insurance Company v. Mabry, decided by the Georgia Supreme Court in 2001, in which the court said the insurance company not only has a contractual obligation to pay for diminution in value in first-party physical damage claims but also that it has a responsibility to establish a procedure for handling diminution of value claims. In response, State Farm developed a formula (“17c”) by which diminished value claims could be measured. Since then, insurers have used this as the basis for creating their own formulas.

In 2011 the Georgia Supreme Court was asked to decide whether the decision in State Farm v. Mabry applied to property, in this case damage to a building. In May 2012, in the case Royal Capital Development v. Maryland Casualty Company, the high court said that “Mabry is not limited by the type of property insured, but rather speaks generally to the measure of damages an insurer is obligated to pay.” In Georgia, therefore, a policyholder’s property insurance policy covers the diminished value of the damaged real estate in addition to the cost of repair.

Make sure that when an accident happens, you have the coverage you need to keep yourself financially secure. Call Loftis & Wetzel Corporation at (580) 363-3434 for more information on Oklahoma City auto insurance.